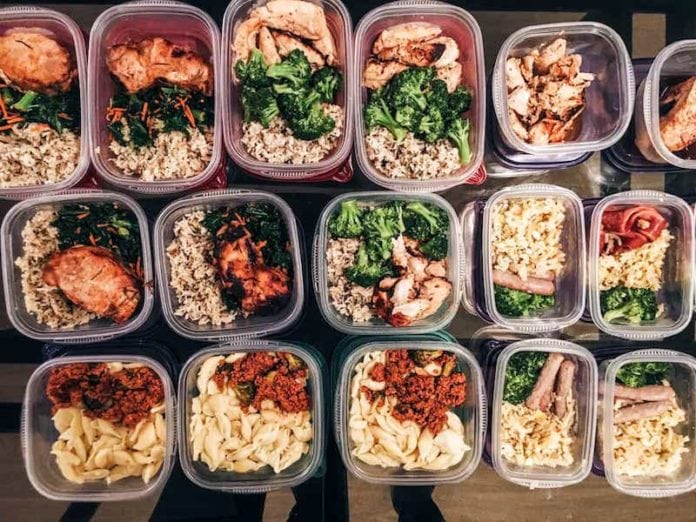 Starving Yourself Is Counter Productive.

The effects of cutting calories too much exaggerates fatigue and other symptoms that may be blamed on the Metabolic Shift.

If you’re having trouble determining if you’re at the initial 40% minimum fat level (the level of fat in the usual North American diet), focus your diet on meat dishes. This should insure that you’re getting enough fat. Above all, the most important thing in the early days of the diet is to determine if you can make the “metabolic shift” to become a fat-burning machine. Don’t do anything fancy until you’ve gone through the shift.

To insure that you go through the “metabolic shift” as quickly and efficiently as possible, do not carb load during the first weekend. If you can, continue the higher fat/low carb phase during that time. 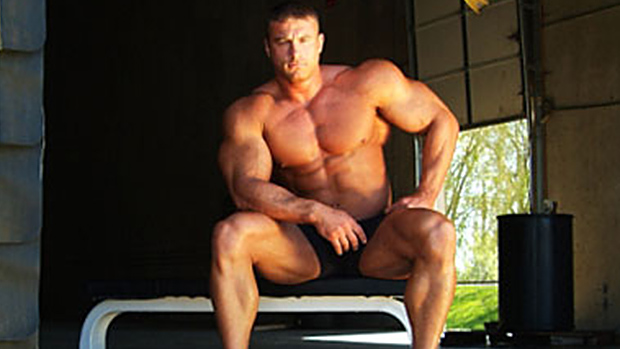 Let me repeat this because it’s important. I want you to begin the higher fat/low carb phase of the diet on a Monday. Then continue that phase, if you can, all the way through the first weekend and second week. On the second Saturday following the beginning of the diet, you’ll do your first carb loading. By beginning the diet with 12 days of high fat/low carb consumption, the metabolic shift will occur quickly, and with certainty, in those who are or can become efficient fat oxidizers.

Hypothetically, some dieters may decide to begin the diet on Wednesday and then immediately begin carb loading two days later. This isn’t close to enough time to make the metabolic shift. Don’t do it. 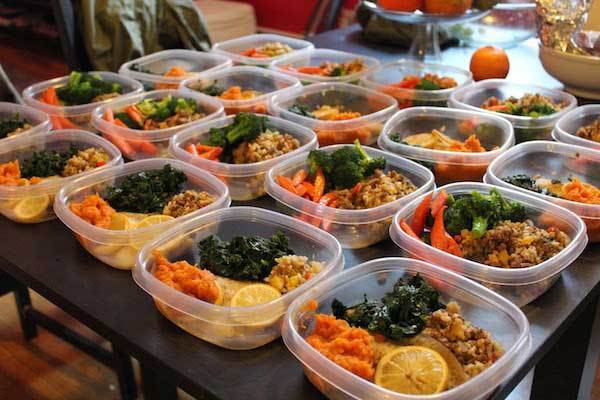 If you go the first 12 days on the higher fat/low carb cycle before performing a carbohydrate load you’ll be fine. It may be a little difficult, but it will get the job done. Doing it this way will ensure that the Assessment Phase accurately assesses whether or not you can function efficiently on dramatically reduced carbs.

However, if you find that going the 12 days is a bit too rough, then shorten it to as little as five days. A recent study has shown that 5 days is enough for most people to fat adapt.21 The authors of the study concluded that “5 days of exposure to a high-fat, low-CHO diet caused clear changes in fuel substrate utilization during submaximal exercise and that this fat adaptation persisted through a full day carbohydrate load. At least some of these changes were independent of CHO availability because enhanced capacity for fat oxidation persisted despite restoration of muscle glycogen stores.” A follow-up study by the same center confirmed the effects of a high-fat diet and CHO restoration on metabolism.22 So going 5 days isn’t all that bad as long as you stay steady on the 5 day, 2 day shift for at least a month.