Once you’re fat adapted (usually after the first two weeks)

The Number of Grams of Carbs Allowed and the Percentage of Calories to Come From Fat, Protein and Carbs.

The initial, adaptation phase of the Metabolic Diet is really quite simple. It calls for a dedicated higher fat/high protein/low-carb diet from Monday all the way through to the following Friday (a total of 12 days) before carbing up. 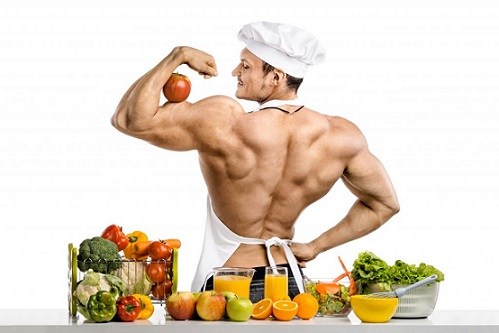 •5 days is enough – as shown in recent research.

During that time, except for those who are exceptionally uncomfortable (fatigue, weakness etc.), you’ll be limited to 30 grams of carbohydrates maximum per day. Fat should be set at roughly 50-60 percent and protein set at 30-40 percent. Follow this criteria during the initial 12-day phase of the diet and for the ensuing 5 weekdays of following weeks, assuming you’re biochemically suited to this low level of carbs.

Guidelines for the Strict or Assessment Phase:

Then, come the second Saturday and subsequent Saturdays, you perform the big turnaround. You go through a higher carb phase of the diet and do the big carb up anywhere from 12 to 48 hours over the weekend and following weekends. Set your fat intake at 25-40 percent, your protein intake at 5-30 percent and carb intake at 35-55 percent. As we will see further, these levels should be adjusted to match and maximize individual body chemistry and needs.

The whole process is very similar to what athletes call “carbohydrate loading”. You hit the carbs relatively heavily and this allows you to be very sociable in the dietary sense. You can eat those foods you’ve been missing during the week.

Guidelines for the carb-loading period: 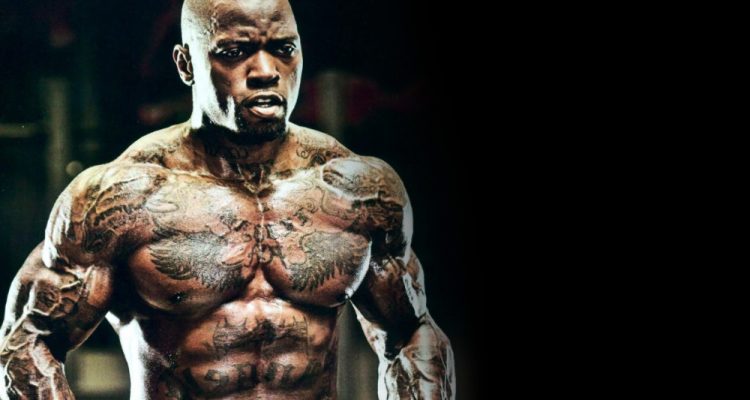 Basically what we’re doing here in the initial or adaptation phase is limiting carbs during the first two weeks. Then, all of a sudden, the second weekend hits and you’re stuffing yourself with carbohydrates. Insulin levels will rise dramatically. In fact, it’s been shown that the higher fat/low-carb diet phase of the diet makes the insulin response to the high carbs even greater than it normally would be.19,20

The first thing your body does in response to this exaggerated carb loading is stuff the muscles with glycogen and begin to firm up. This is the portion of the diet that insures you’ll have an attractive foundation and not just a softened shell to shape when all that fat comes off. You’ll find yourself rather relaxed during this period because all those carbs will be raising serotonin in your body.

But once you get back into your regular routine Monday you’ll quickly find yourself energized and ready to take on the world. If you’re exercising (and you should be) you’ll find yourself feeling especially upbeat, healthy and motivated.

During both Monday and Tuesday your system will be working hard, burning off all the increased glycogen and you gained over the weekend, and continuing to burn fatty acids. Overall you’ll experience a rise in fat burning and body shaping potential. Then, Wednesday to Friday, with glycogen limited again you’ll depend much more on your primary fat burning metabolism to maximize fat loss and body toning.

Needless to say, your body goes through a big transition weekly with this diet, whether or not you stick to the strict carb levels or increase your dietary carbs to a level where you function best. That’s why it’s important to know when to stop on the weekend. If you find that you have an unlimited appetite on the weekend, that’s OK. You’ll kick the insulin into gear that much faster. But you must be careful. Some people will have a tendency to begin laying down bodyfat faster than others.

That’s why you have to be aware of the point at which you begin to feel puffy and bloated. This point will vary greatly from person to person. Some people will feel hardly any response in appetite from the increased insulin. Others, however, will experience wide insulin swings and find themselves hungry and eating all the time.

That’s why I list 12-48 hours as the carb load on the weekends. This could be cut back to even less than 12 hours for people whose appetites become insatiable or for people who tend to begin laying down bodyfat relatively early in the carb loading phase. The important thing is knowing when you’ve had enough. When you start feeling puffy and bloated and can even sense the fat coming on, it’s time to go back to your weekday high fat/low carb routine.